The Barrett Town Unity Soccer event held on July 19 was the third annual event. It was definitely, bigger and better than previous ones and more purposeful. Two games were played:

Note: The youth game that was scheduled to be played the day before, on July 18, was played on the July 28 (at the end of a 2 day youth camp July 28).

Both the men’s game were tied: the opener ended 0-0, while the main attraction ended 1-1.  Even though the games were tied, they were full of excitement, and the players and spectators were full of anticipation for next year’s event. See All Event Photos

As for spectators, it was the biggest of the three events by far, and they contributed to a boisterous and exciting atmosphere; some were also generous to contribute to our fundraising effort to buy a printer for the Barrett Town All Age school. Over $20,000 (JD) was raised from contributions at the field and from the after game party that followed. The after party was combined with Ms. RoseHall 2k9 and a charming former contestant handed out accolades including the men’s open MVP award that was won by Prekki.

Last, but not least, the pre-event contributions of several people made this event possible – many thanks to them! See Contributors 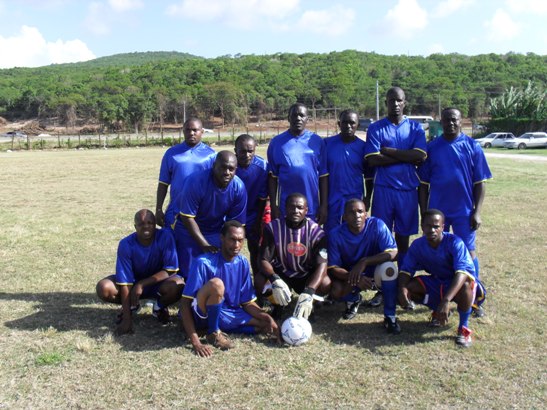 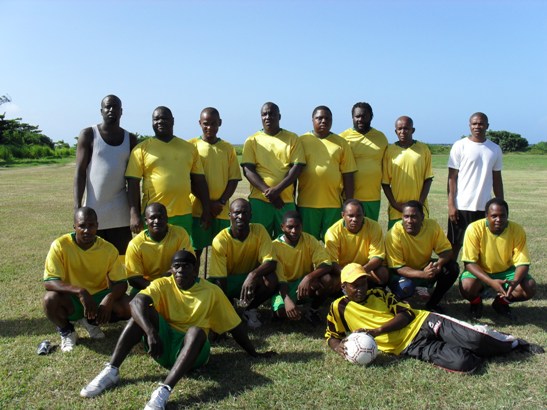 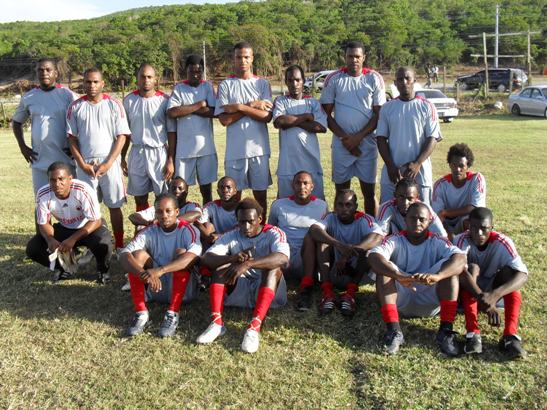 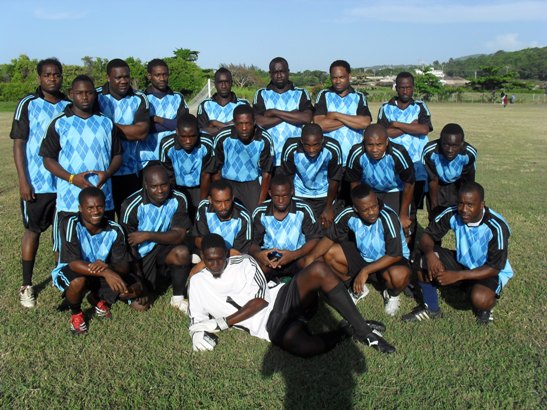 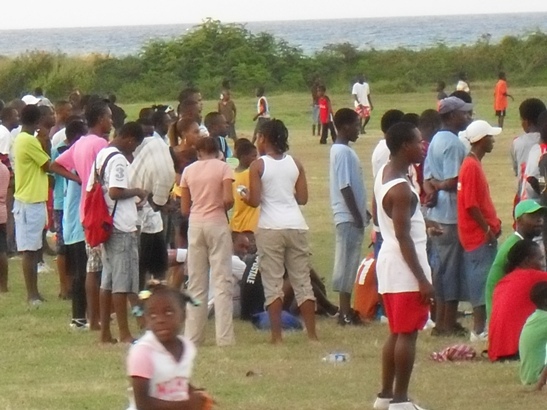 Spectators getting a piece of the action 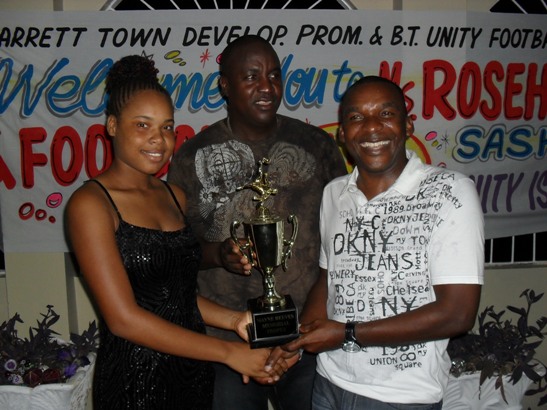 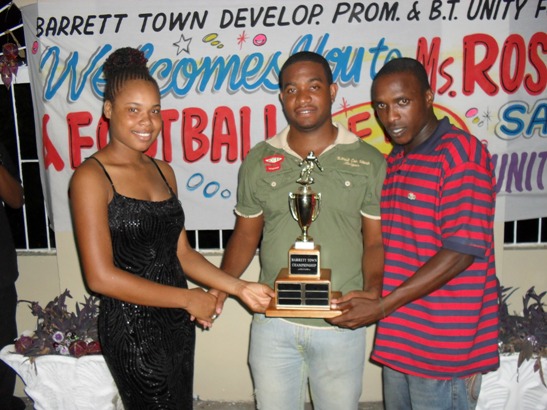 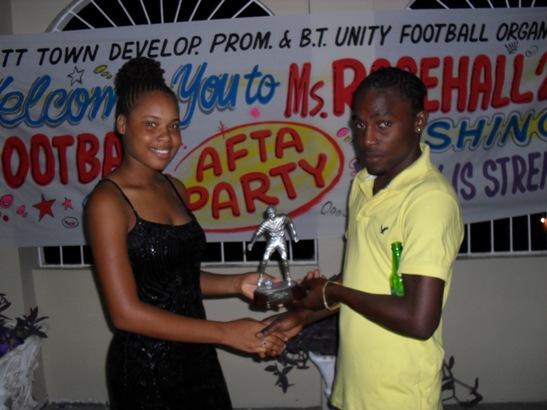 Several people from the community made this event possible through their generous contribution (They are listed alphabetically by first name):